This month, we evaluated apps on GooglePlay. 10,029 apps are collected from China, America, Russia and Turkey regions. Among these apps, we found 22 apps in total are malwares or graywares (termed as PHA by Google), they are:

(GooglePlay has removed some of these apps, but all of them can be accessed via Janus)

1. Most of the PHAs are Adwares. 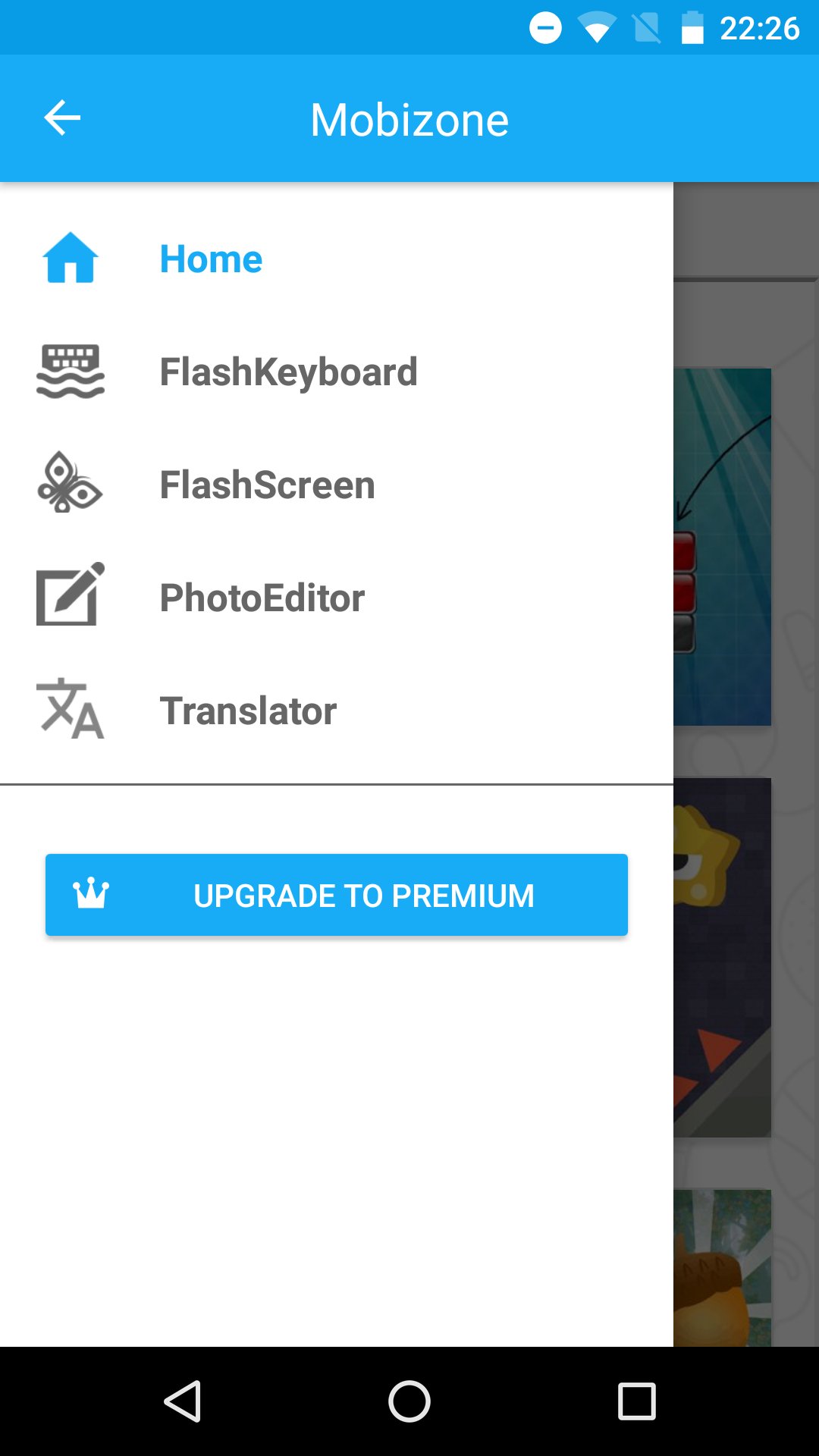 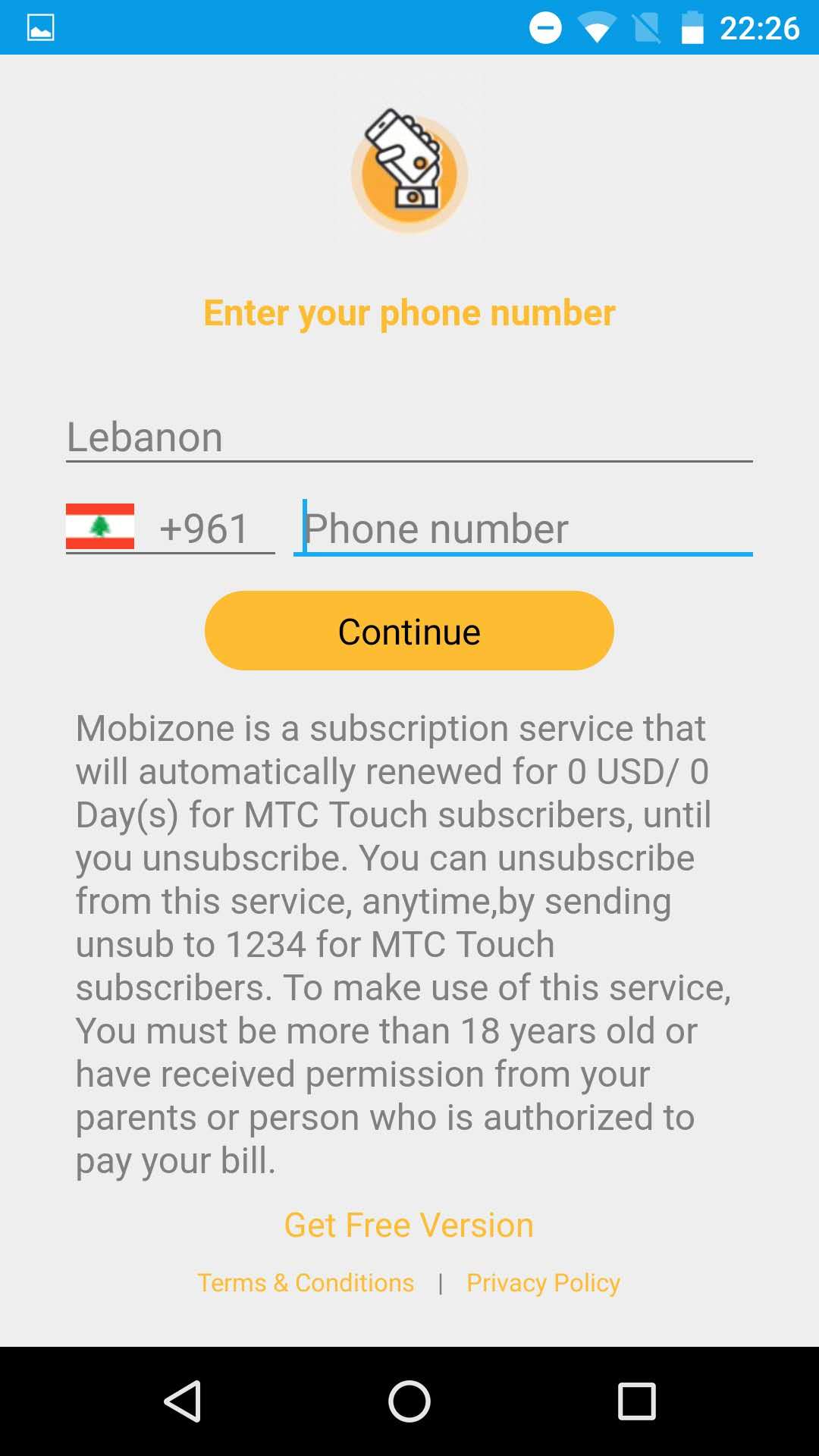 Tips for analyzing include:

Find more fraud apps in GooglePlay. We explore Janus by taking the signature of the subscription library, then we find 2 additional toll fraud apps on GooglePlay and 3 apps in Baidu App Market. Summary of these apps: 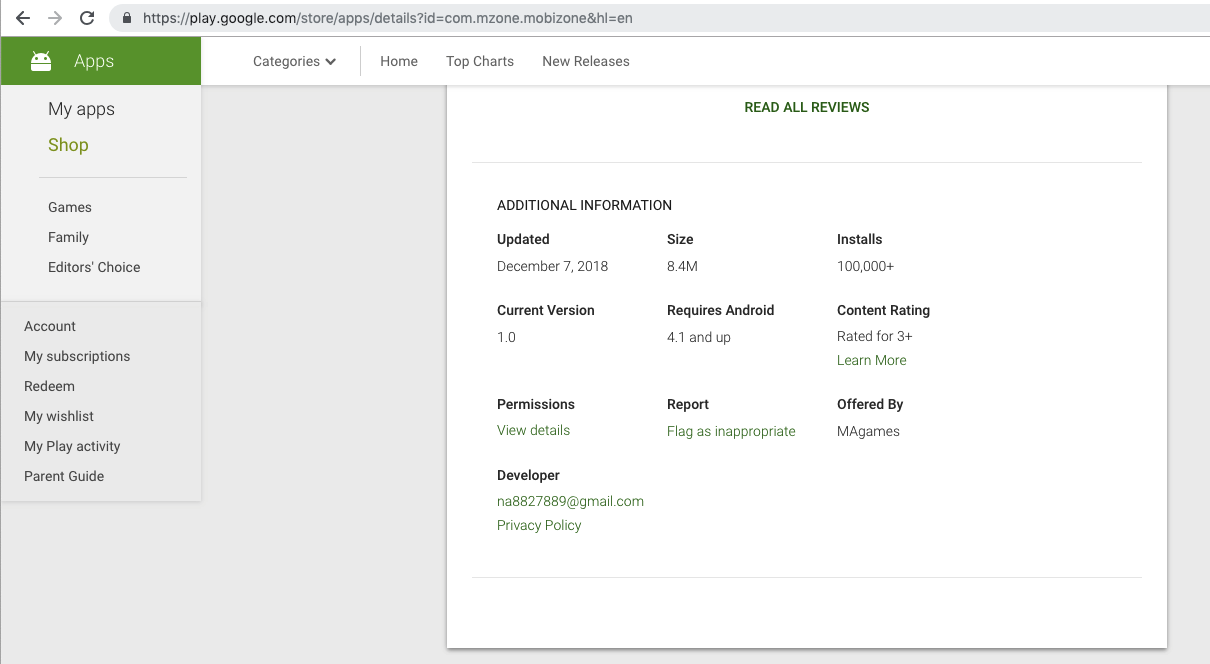 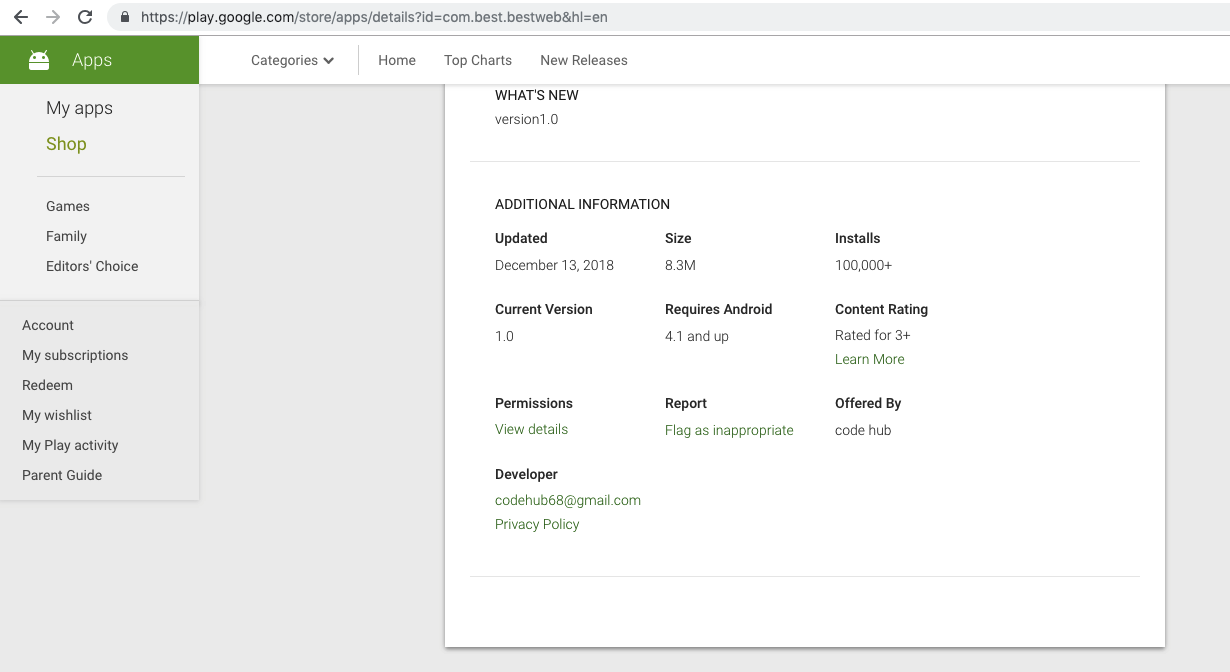 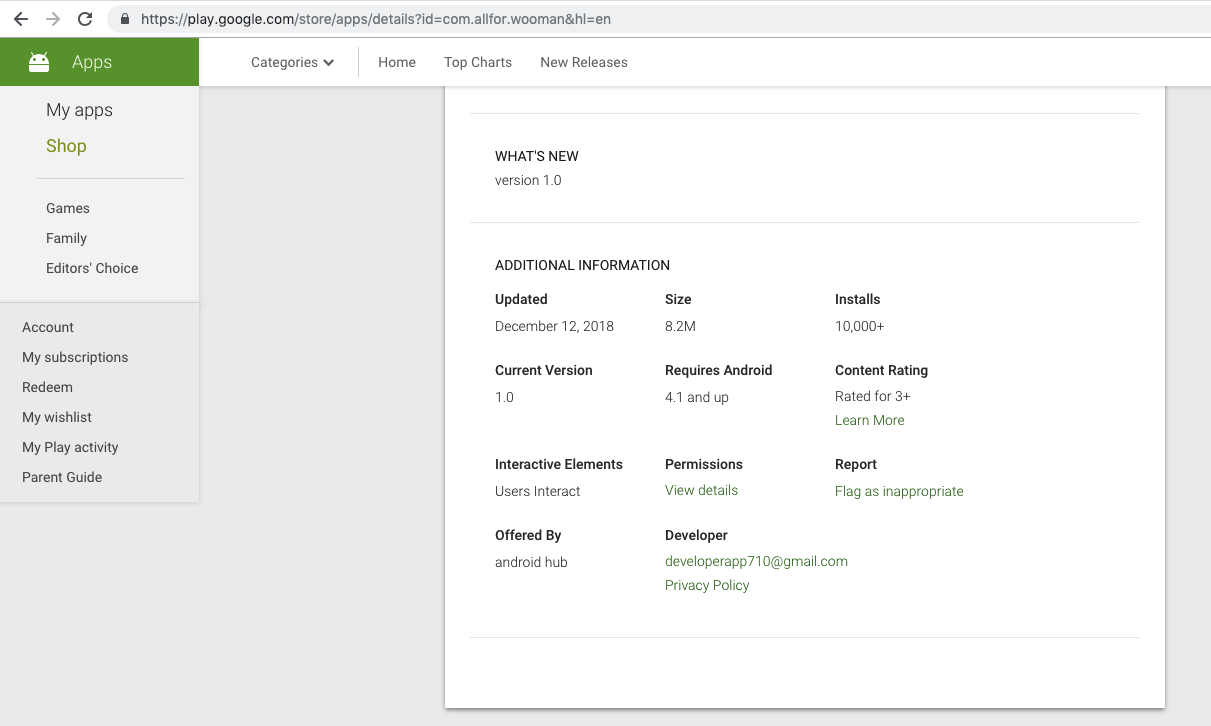 Hash of the toll apps: